This original vase holder bouquet head of Pierrot is typical of Jean Massier’s work. Indeed, he is the descendant of a recognized line of ceramic artists from the village of Vallauris, in the south of France. We will quote: Clément and Jérôme MASSIER at the origin of this dynasty of ceramists .

This original vase holder bouquet head of Pierrot – Vallauris is typical of Jean Massier’s work. Indeed, he is the descendant of a recognized lineage, from the village of Vallauris, in the south of France. We will quote : Clément and Jérôme MASSIER at the origin of this dynasty of ceramists . This head of Pierrot has a humorous character because he pulls out his tongue.  His laughing eyes and his head topped with a round cap highlight his jovial character. The large wavy collar that surrounds his face is in two shades of green. A large yellow pimple on a purple background holds her back.

The back of the ceramic is signed J. (jean) Massier fils Vallauris (AM) and bears the mark E surrounded by a circle. A hole has been made to allow it to be hung on a stud. The upper part of this Pierrot-Vallauris head bouquet holder is flared in a semi-circle. It is hollowed out to receive water and flowers.

Good general condition with two small lacks in the collar on the edges of the green part.

This original vase is characterized by an obvious technical mastery.

This vase holder bouquet head of Pierrot – Vallauris is a common object intended to receive flowers. Beyond its utilitarian aspect, it reveals a poetic and funny character. Made in two parts of ceramic, it is connected by twists. On the other hand, more widely flared in its upper part, the cavity obtained allows to receive water. Thus, it can be used as a bouquet holder but also can simply hold water. Indeed, placed on a wall, near a radiator, it was often used as a humidifier of the ambient air. Its main function was to avoid too much dryness of the wooden furniture in the living rooms.

The vase holder bouquet head of Pierrot will seduce the amateurs of originality. If at the beginning, it is a utilitarian object, its decorative value can please the new generations. If one wishes to stand out from conventional decoration, this poetic and humorous object will find its place in an interior where everyone can put a more personal stamp on it.

Possessing this Pierrot’s head vase in Vallauris ceramic in your living space is to bring humour and poetry into your home. Your family and friends will appreciate this touch of good humor that reinforces the convivial character of your home. 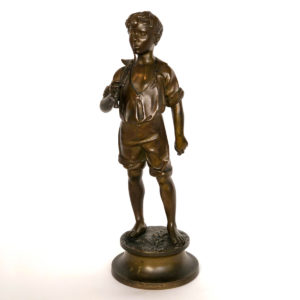 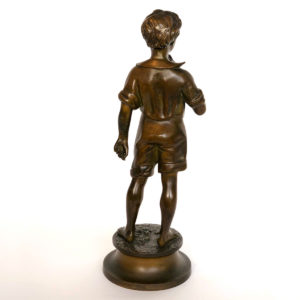 Young bronze boy with a lizard 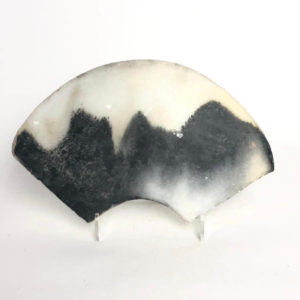 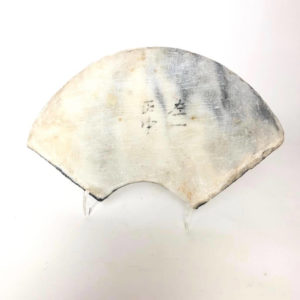 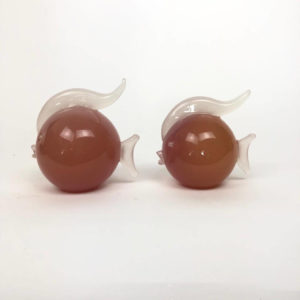 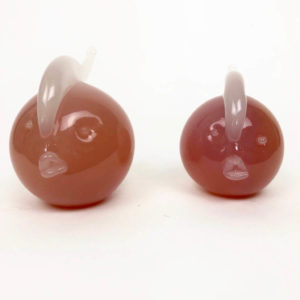 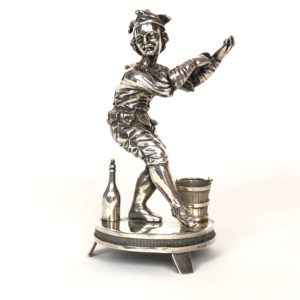 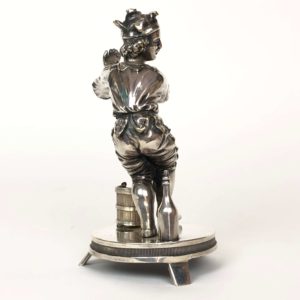 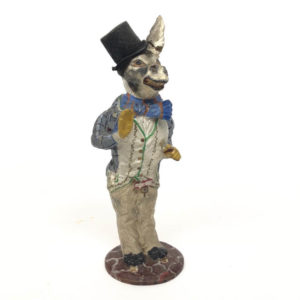 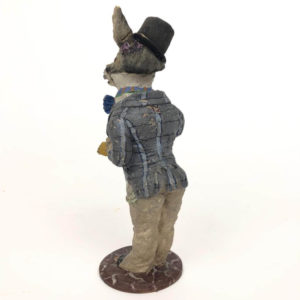 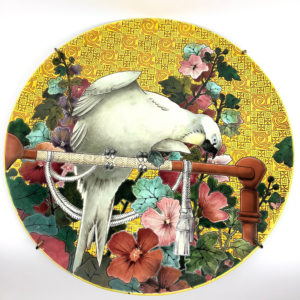 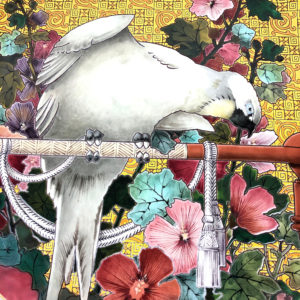 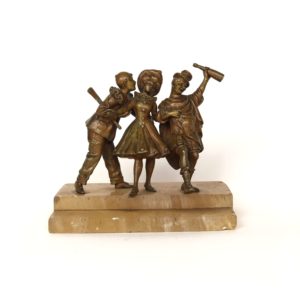 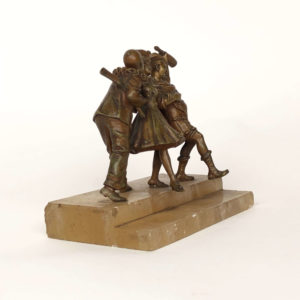